The 7th edition of the Japanese Culture Days will be held between May 17th and May 21st 2017 at the Romanian-American University. Its main objective is to offer the public the opportunity to get in touch with the contemporary and traditional Japanese culture.

During this Japanese week we have the pleasure to invite you to enjoy a series of events such as: exhibitions, workshops, scientific conference, movie screening, but also concerts and demonstrations, as it follows:

Starting at 7:00 p.m. at Cismigiu Humanitas Library, Yukio Mishima’s book – “The Sailor Who Fell from Grace with the Sea” will be released through a special event.

Starting at 6:00 p.m., we have the pleasure to invite you to Haru Urara Grand Festa, the event will take place in the Aula Magna of the Romanian – American University. This year’s guests are Maya Asaba and Daichi Kawada and together with Romanian artists will present a shamisen and taiko recital. Also Oase and Alpha will prepare a kendama demonstration. Like in the previous editions, the best students of the “Angela Hondru” Romanian – Japanese Studies Center will be awarded, the grand prize being a 12 day cultural trip to Japan.

Otaku RO Tour - the event will take place at the Romanian-American University and will include: exhibitions, the alley of artists, a gaming area, a Cosplay zone, workshops and screenings, Art Interactive Installations, Hackathons (live drawing) and Panels. 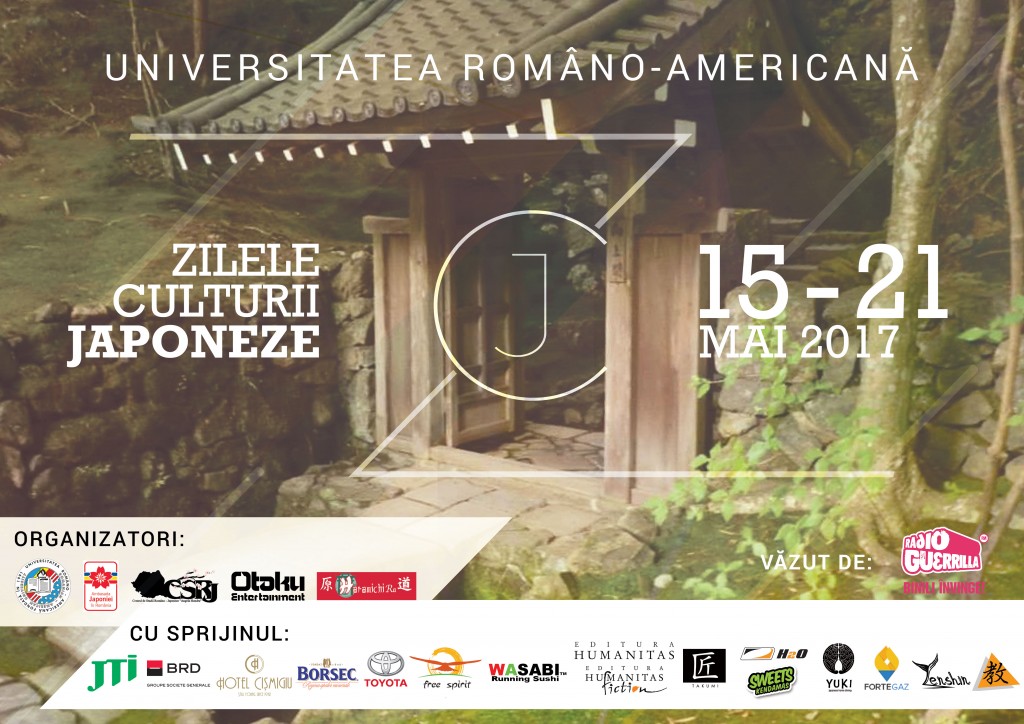 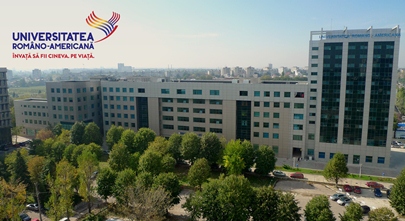